You can make a slight adaptation within the rite and have the peer companions stand up with the candidates and their parents.

Later in the ritual, after parents, sponsors, and/or catechists have signed the signed the senses of the candidates, have the companions do the same (nos. 55, 56, 267, 268).

Including companions in the Rite of Acceptance improves your children’s RCIA process in three ways.

The child catechumens might feel a little shy about standing in front of everyone for the Rite of Acceptance. By asking some of the children of the parish to stand with them, they see role models among their same-age peers. The support of the parish children will significantly increase the confidence the catechumens feel.

If possible, try to have at least two parish children per catechumen. When they come forward, have them stand on either side of their catechumen and place a hand on the catechumen’s shoulder. Have them squeeze in so they are as close to the catechumen as possible. Position the parents and any other family members and sponsors behind the catechumen. The exact arrangement is not important; expect things to be a little messy. The goal is to make the catechumen feel physically surrounded with love and support.

Companions have an important role

Note that for the child companions to be able to say why they believe their catechumen should be accepted by the parish, the companions and the inquirers will have to have spent time together beforehand. Make sure you provide occasions for their interaction. 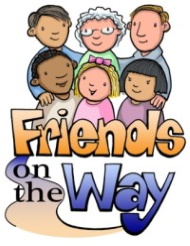 Need Some Help with Your Children's RCIA Catechetical Sessions?

Friends on the Way: Children’s Catechumenate Resource has everything you need need to feel confident you are teaching the faith of the Church.

GET A FREE SAMPLE

You don’t have to do much beyond the simple tasks of creating time for the companions and inquirers to spend time together and making sure they are actually at the Rite of Acceptance. That alone will spark their parents’ interest. However, if you have the time and energy, you can also ask the parents of the companions to invite the inquirers to their homes for meals or play dates during the inquiry period. And you can ask them to continue to do so during the catechumenate period. 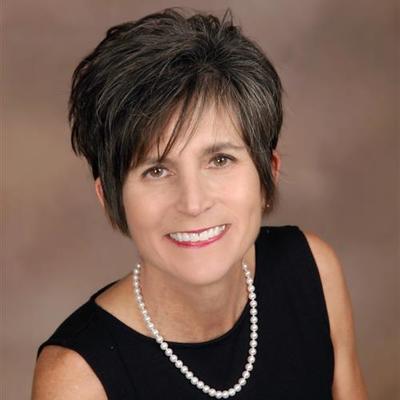